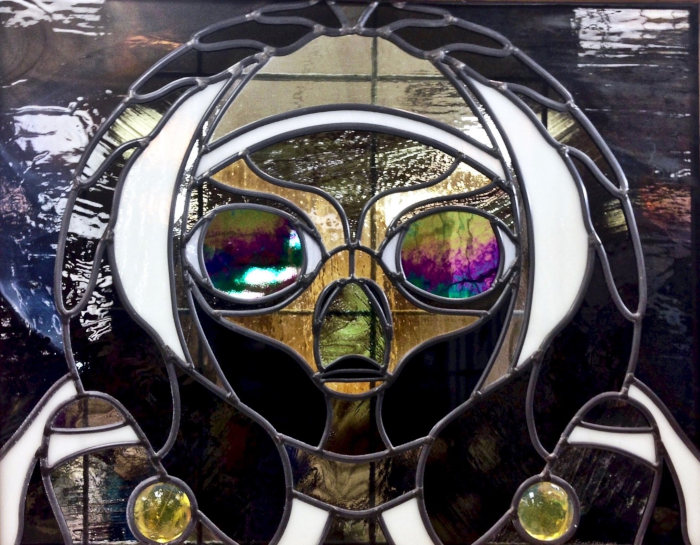 Theme: Cultural Encounters in the Ozarks

Entrance to the symposium is free and pre-registration is not required. Those who attend will be invited to register on site when they arrive.

All presenters are found in the Full Conference Program.

You need a PDF viewer similar to Adobe® Reader® to view and print these documents.